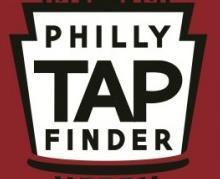 In the winter, you love drinking stouts, but your friend or significant other only drinks wheat beers. When debating where to dine or drink, what if you could know what bars had on draft right then and now? If you’re in the Greater Philadelphia area, you’re in luck. Meet Jared Littman, president and founder of PhillyTapFinder.com, a website that serves the craft beer community by connecting craft beer fans’ interests to local bars’ draft offerings in the Greater Philadelphia area. Consumers can search the site by bar, brewery, style, neighborhood or even beer ingredient. I had been a fan of Jared’s website, utilizing and supporting Philly Tap Finder, well before we met, which made our introduction and ensuing friendship that much more enjoyable. One Thursday evening a couple years ago, I was running with the Fishtown Beer Runners, as I often do. Before the run began, I struck up a conversation with a new runner that night. It turned out to be Jared’s first — of many — Beer Runs. Since then, Jared, his wife Kristy, who works on the PTF website as well, and I have enjoyed many a good pint together, often at Jose Pistola’s, Misconduct Tavern (which we featured here), Good Dog Bar (which we featured here), the Grey Lodge Pub, Khyber Pass Pub and the list (and drinking of quality brews) goes on-and-on. Often Jared and Kristy — sometimes with their now 18-month old son in tow — encourage me to venture across the city to taste a sour beer I’ve never heard of; and I often take them up on these invitations, seeing as their beer recommendations are spot-on. Jared and I went to a Phillies game near the end of the uninspired 2013 season and got to talking about the law (which we both “dabble” in) and our intense and passionate commitments to our many different projects and ventures. We realized that a CCM feature on PTF was highly overdue. I emailed questions to Jared and tweaked just a few of them to ask his opinion about the beer world instead of the food world. It turns out that beer is so much on Jared’s mind that, to my surprise and delight, he even responded to food memory questions with awesome beer memory answers instead, which we are honored to share (Jared’s awesome “beer changes” are noted below). Now raise a pint of your favorite brew and toast to Philly Tap Finder’s Jared’s (chocolate covered) beer memories …

PhillyTapFinder.com started as a solution to a personal problem. My wife and I would search all over Philly for particular beers or beer styles (sours at the time). We would check out the bars’ websites, but 95% of them did not keep updated tap lists. We wondered if others experienced this same problem, so we started talking to other craft beer drinkers about it. As it turned out, many other consumers were experiencing this disconnect between the amazing beers that the Philly bars were tapping and the ability to find them. We created PhillyTapFinder.com to solve it.

My first job (not including the monopoly that my brothers and I had on the local newspaper routes) was at a donut shop. All I remember from that job was cleaning out the grease traps. Needless to say, I don’t eat donuts anymore. I never worked in the beer or beverage industry.

What are your earliest childhood memories of beer?

My Grandpa in Detroit loved beer. He crushed some Milwaukee Reds on a regular basis. I remember him cracking one open one day at a public park. He handed it to me. I was quite young. I was surprised but played it cool. My dad was a Labatt’s drinker. I enjoyed beer at a young age (some would say – and they would be right – too young).

Where does your love of beer stem from?

I drank crappy beer up until college. I don’t remember having an epiphany. My first memory of drinking craft beer was at Old Bay in New Brunswick, where I was going to school at Rutgers. Sierra Nevada Pale was the first. Strangely, Sierra Nevada Bigfoot (a massive barleywine) was second. To this day, I respect those beers and still drink them. 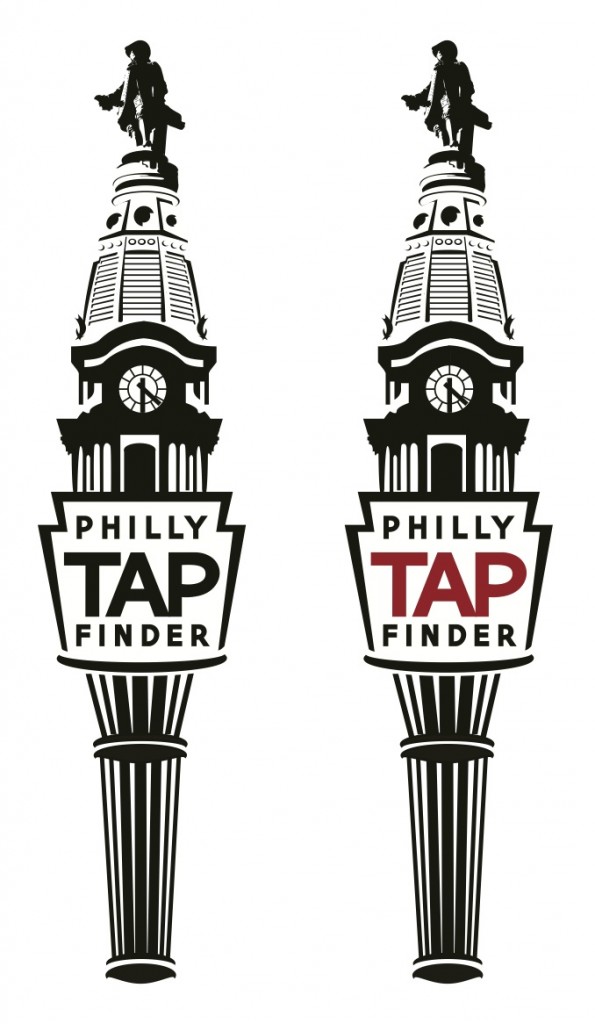 What beers remind you of childhood? Favorite beers growing up?

Any specific beer memories/stories that you want to share?

I dropped a wrought-iron park bench on my face in college after a long night of drinking.  Does that count?

Any childhood cooking accidents in the kitchen? Any as an adult?

Nope, just a few massive hangovers. But, overall, the ability to avoid hangovers is one of my greatest talents.

Growing up, where was your favorite place to  drink outside? How about now as an adult?

I have always loved the stoop. In college and law school, I hung out on the front steps drinking on a regular basis. I still do that today in Philly. That’s how I meet all of my neighbors. I also love drinking on roof decks throughout Philly. 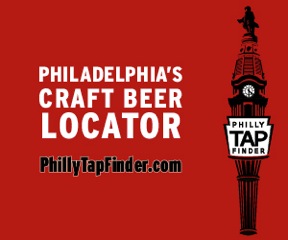 What do you think of big industry beers (Budweiser, Miller, Coors)? Do you drink them? Why or why not?

I don’t drink them because I don’t think that they taste good, but I probably differ than most craft beer people with respect to my view about big beer. I don’t think that they are evil. Big beer provides lots of jobs, and in this economy, that’s a big deal to me. Would it be nice if craft beer took over the world and provided those jobs instead? Sure, in a perfect world that would be great. But I don’t hate big beer. I understand that big beer often determines shelf space and location, and sometimes, questionable tactics are used. I’m not big fan of that, and obviously, unscrupulous tactics suck. But in the end, I don’t think that big beer is some evil monster.

What do you think of the modern  beer world?

I do think that craft beer has shifted too far in terms of extreme beers at the expense of perfectly-crafted traditional styles. I don’t place blame on anyone. Some people blame the beer rating sites, but they just provide a platform; the general public fills in the information. I don’t blame the brewers; it’s fun to experiment and people are paying high prices for these extreme beers. I don’t necessarily blame the consumer; if that’s what they want, so be it. I guess it’s just a shift in beer culture – one that I am not very comfortable with. It’s fine to drink extreme beers (I do), but I think that it’s important to remember your traditional styles, especially from our local breweries who do an amazing job with those styles.

My wife Kristy recently made a tiramisu with beer. It was awesome. Enjoy Philly Tap Finder’s Kristy’s BEER-amisu!

Jared Littman is the president and founder of PhillyTapFinder.com, a website that serves the craft beer community by connecting craft beer fans’ interests to local bars’ draft offerings. Consumers can search the site by bar, brewery, style, neighborhood or even beer ingredient. The work of Jared, his wife and their now 18-month-old son has earned them many accolades, including Philadelphia magazine’s Best of Philly 2012 and Philly Beer Scene‘s “Boss Hog” award for their tireless work during Philly Beer Week. Jared enjoys a wide range of beers — anything from extreme sours and barrel-aged imperial stouts to local pilsners and cask IPAs. Jared is a lawyer in his free time. For more about Philly Tap Finder and to find your favorite beer in Philadelphia, visit PhillyTapFinder.com and link up with them on Facebook and Twitter.