Do you ever think about those individual packets of chemical-loaded ketchup, mustard and sauces or the grimy plastic BBQ sauce bottle that’s been sitting out, baking in the sun all day long in the middle of a hot, humid summer cookout? What the heck is in those sauces that makes them able to withstand a nuclear assault? Why would we ever consciously elect to eat sauces with all of those chemicals? Meet Jason Fehon of Bill’s Best BBQ. We were first introduced to Bill’s Best BBQ, when we visited Rachel at Food For All Market (Mt. Airy, Philadelphia). After all, until recently, it’s not like organic BBQ sauce was easily available at your corner store. But that’s just what Jason and Bill’s Best BBQ intend to do: provide the best organic BBQ you can imagine. We caught up with Jason Fehon to sip a beverage or two (preferably always out of a can, not a bottle, recommends Jason). Seeing as the story behind Bill’s Best BBQ is an inspiring family story, we knew he had some great chocolate covered (well, barbeque sauce covered) memories to share with us …

It wasn’t something we did on purpose. My dad, Bill, had this great barbeque sauce recipe, which he came up with in the early 90s, and we would have it at every family meal. Eventually, he started making it as Christmas gifts for family and friends. People around my hometown of Bryn Athyn (Pennsylvania) would rave about it. So, after my dad was diagnosed with a rare form of dementia in the fall of 2009, my family thought making and selling his sauce was the right thing to do. Ten percent of the profit we make off of every bottle sold goes to frontotemporal degeneration research. That’s the rare form of dementia my dad is suffering from. And we ended up tweaking the recipe to make it organic, to produce a healthier, yet just as tasty, product. That’s why it’s the best!

What do you think of the big companies out there that sell BBQ sauces?

Everyone has a different business model, and we tend to judge based on level of success. However, I don’t believe in high fructose corn syrup, and I don’t support companies that use it. Food that is created in a lab doesn’t appeal to me or my family. Not to mention, the jury is still out on the long-term effects of items such as HFCS and GMOs. Yes, barbeque sauces with HFCS are cheaper; but they don’t taste as good, they aren’t as good for you, and I find their consistency to be more similar to motor oil than sauce. And that’s not appetizing at all. Our business model is using the best ingredients such as Wholesome Sweetener sugars, Spectrum and Braggs vinegars and Frontier spices. We also use fresh, organic onions and garlic from a local farm called Landisdale Farm and grass-fed, organic butter from another local farm called Natural-By-Nature. Yes, our sauce is more expensive than others, but we believe in the saying: “You are what you eat.” When you eat our sauce, you’re getting the best ingredients and top flavor.

I have a few early memories of food. I’ve always loved Italian hoagies. I’m not sure why, but, ever since I had one at the age of five or so, I’ve never ordered another kind of hoagie. And I still love them! The first dish I learned how to cook was a grilled cheese sandwich. Now, at the age of 32, I still remember my mom showing me, then just five or six years old, how to spread butter on bread and fry the sandwich on a pan. I’d bet money that you can go to the best restaurant in the world and none of their dishes would beat a good grilled cheese! You know, the kind with cheese dripping off the side and a nice sear on the buttery bread. Delicious! 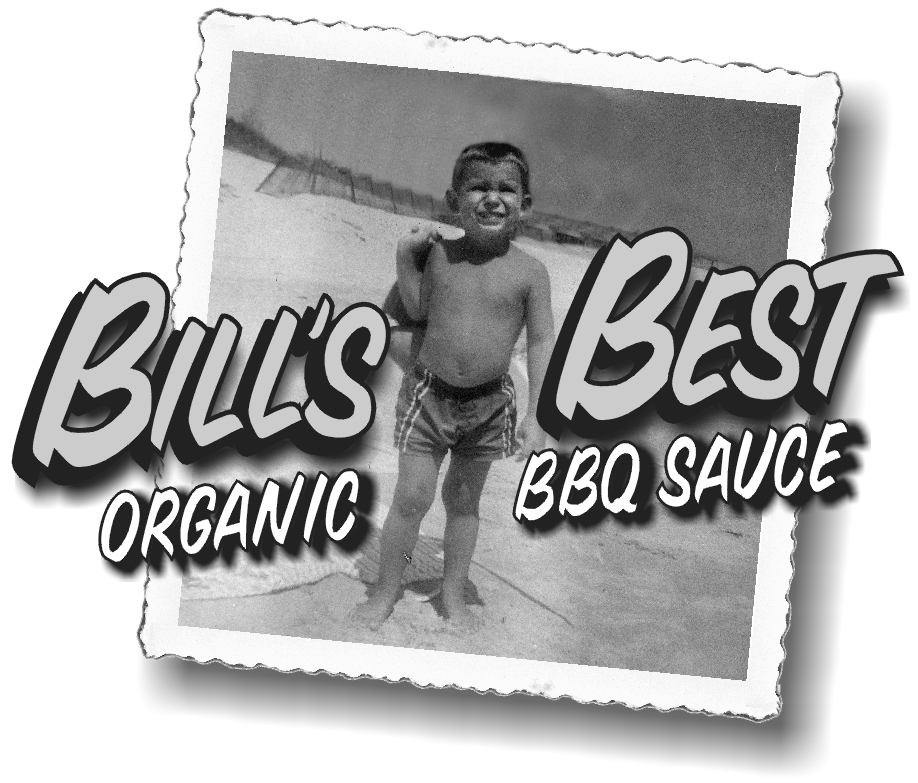 Did your family do anything unique for the holidays?

Let’s put it this way, everything goes better with Bill’s Best BBQ. Yes, including and especially, turkey on Thanksgiving dinner! 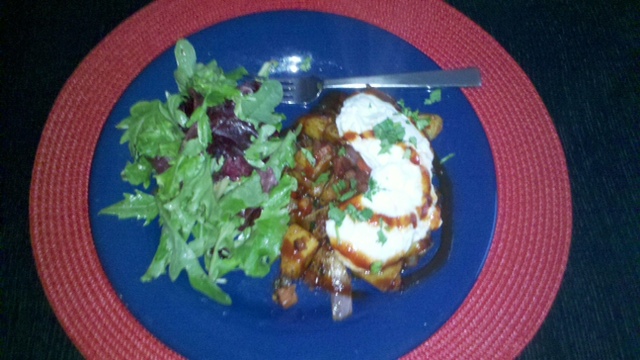 I’m not entirely sure, but I’ve loved gardening from an early age. Every spring, my dad would plant a vegetable garden and my bothers and I would help. I even saved up and bought hardy kiwi vines when I was just twelve years old! So I really have an appreciation for fresh fruits and vegetables, and now I keep a veggie garden at my house. 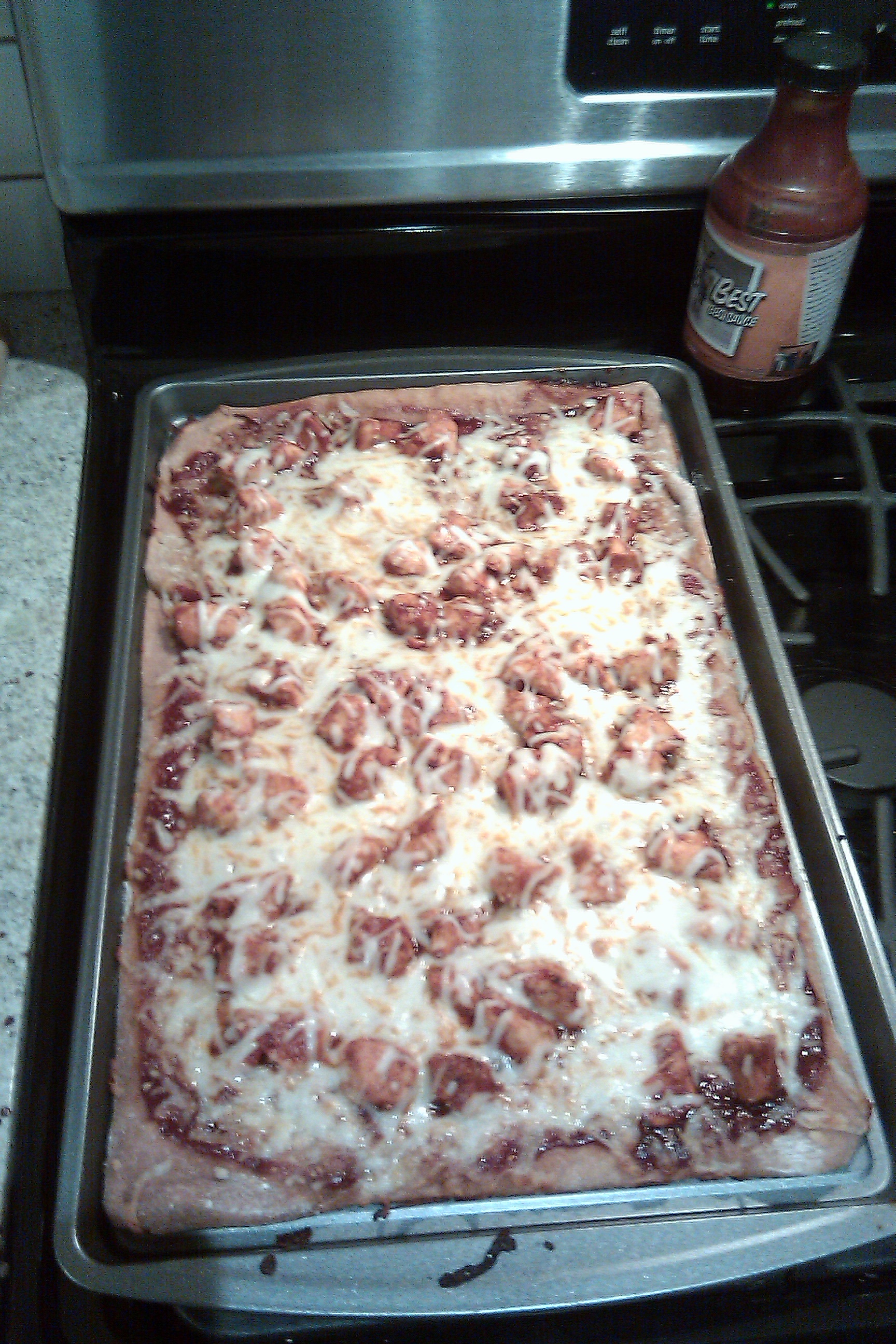 Two things come to mind, as every summer when I was a kid, my family would take two separate one week trips: one to my grandparents’ house on Lake Norman in North Carolina and the other to the condominium we co-owned in Killington, Vermont.

North Carolina cuisine may be included in the large category of “southern food,” but they have their own unique dishes. The state is mostly known for their own style of barbeque, which is delicious. Whenever we visited my grandparents, they would make this awesome dish using Vidalia onions. It’s very simple. All you do is soak fresh, sliced, skinless cucumbers and diced Vidalia onions in apple cider vinegar. I guess it’s considered a pickle dish, but you don’t let the onion-cucumber mix sit in the vinegar all that long. The cucumbers stay crisp with that nice acidic vinegar flavor, and the onions are so sweet and good. I still make this in the summer when Vidalias are in season, and it makes me think of trips to the Lake.

In Vermont, we would walk down the mile long access road to the little country store and buy maple sugar candy. We’d get the money to buy them by collecting cans along the road and turning them in for the five cent refund. This type of candy isn’t an easy item to find anywhere else in the world, but, in Vermont, they’re all over the place! It’s really just maple syrup, evaporated into sugar crystals and then reshaped into leaves. What kid wouldn’t like that?!

I think it’s great that the world of food is expanding, especially when it comes to organic foods. Even larger grocery store chains like Giant and Acme have organic choices now. However, the general state of food in this county still makes me disappointed. I don’t mind companies making money, but, if you’re in the food industry, you need to think of your customers first and money second. I think a lot of big food businesses lose sight of that and reduce the quality of their food for an extra buck. 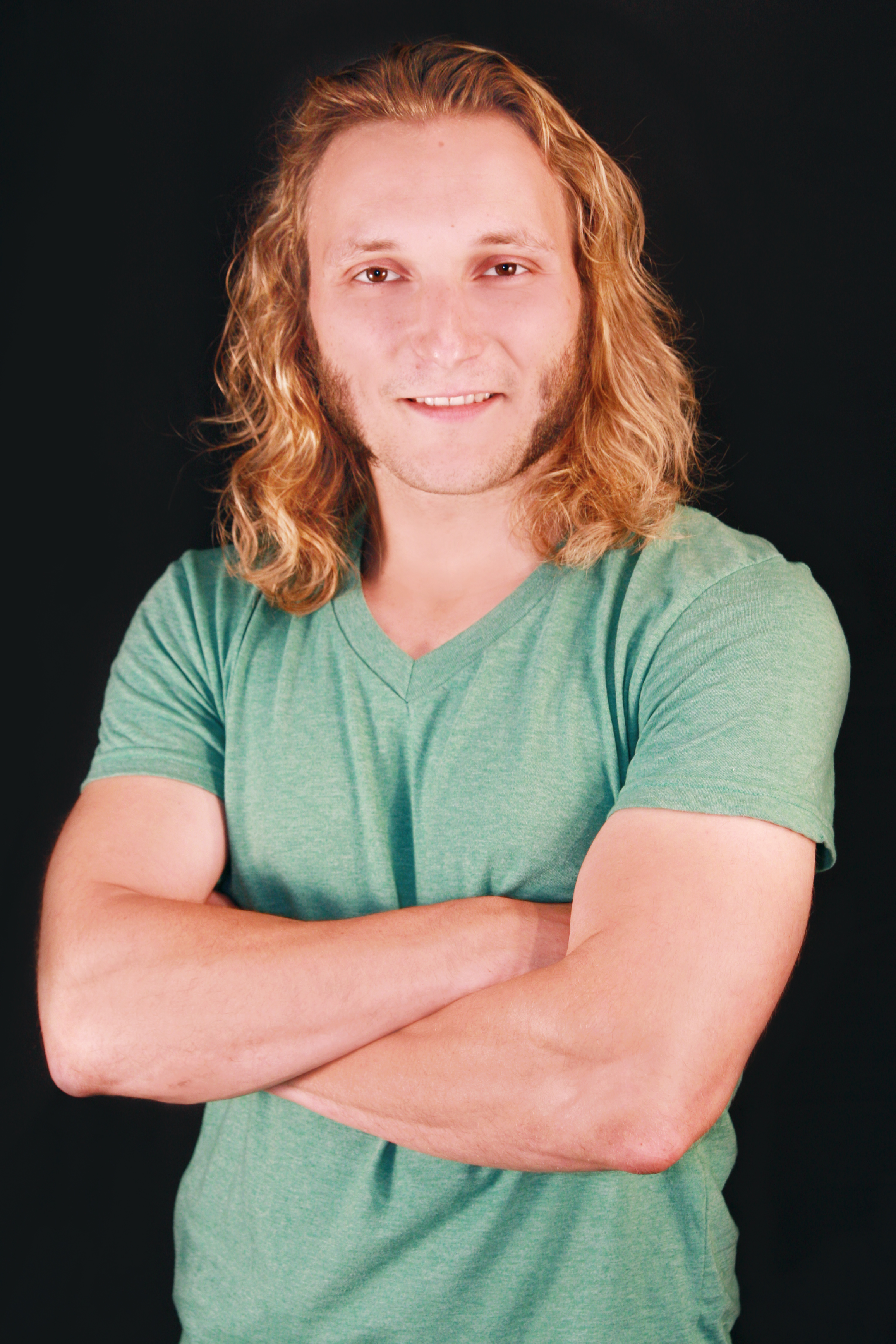 Any family recipes you want to share with us? Can we get the ingredients to Bill’s Best BBQ sauce?

When it comes to family recipes, we have the ultimate one: Bill’s Best BBQ sauce. But, well, that recipe remains locked in a large vault with ten armed guards in front of it. So you’ll just have to buy a bottle instead. <laughs> I will say this, the best application of our sauce has to be pulled pork. It’s a really simple thing to make, and if you have a slow cooker you can do it and wow your friends with your exceptional culinary skills.

Get some cole slaw and rolls ready, because this is delicious. Enjoy Bill’s Best BBQ pulled pork.

Jason Fehon was born and raised in the Philadelphia suburbs. He’s not only the CEO of Bill’s Best BBQ but also works at 93.3 WMMR as the mid-day producer. You can hear him on the air on Saturdays from 6:00 to 10:00 a.m. He’s been at WMMR since 2002.