North Mountain Pastures’ Brooks: As with the barbecued short ribs, my standard formula for braising is two caramelized onions, some garlic and herbs, bone broth and some kind of acidic liquid. Short ribs will benefit from the brine described in the recipe section, as the salt will help to draw moisture into the tough tissue. These will work with both lamb and beef short ribs (and probably goat or venison, too). 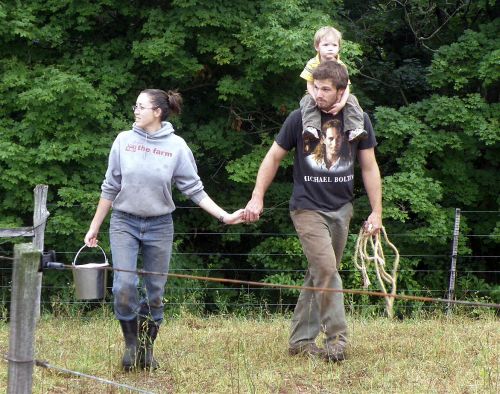